A Dr. Pepper and a Donut

“All they ever want is Dr. Pepper and a donut,” he said in a soft voice just after the man and his deep wrinkled mother, whom he pushes all over town in a beat-up wheelchair left the Starbucks. Listening to the details of their story, I heard the hardship of their life, but didn’t see it on their faces. Something pleasant was written on their expressions, perhaps the years of sacrifice for each other has made their gestures full of kindness and sweetness, with no hints of anger or bitterness. If not for the Latino gentlemen with a large silver cross chain who happened to be getting his coffee that same morning, I would have never known, because they simply don’t show it.

His words echoed in my mind all day long. “Dr. Pepper and a donut.” If I could only state the things I want in such a short phrase. A five minute phone call for my dad’s ankle appointment would have been extremely nice instead of an hour and a half one, and a strong temptation to call 911 because I was having a life threatening emergency, me going crazy!!! Life with lists already made for you. Computers that don’t freeze when you’re in a middle of a document. A freeway without cars on it. A Costco App which helps you locate items, fyi they don’t carry hand sanitizer, or regular salt, and the maple syrup is hidden by the register! I’m sure half of the people in this world would trade with me and my problems. Cause really, they are insignificant, yet it’s so easy to make them big. The man and his mother helped me to remember that today, helped me not to complain after caring for my dad and his broken ankle, reminded me that gratefulness, service, sacrifice and being content with simply having a soft drink and a sugar glazed dessert will go a long way. 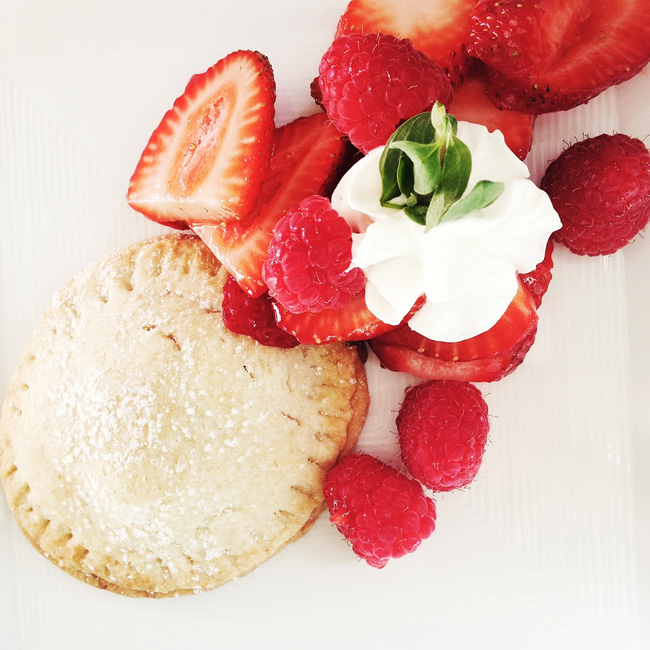 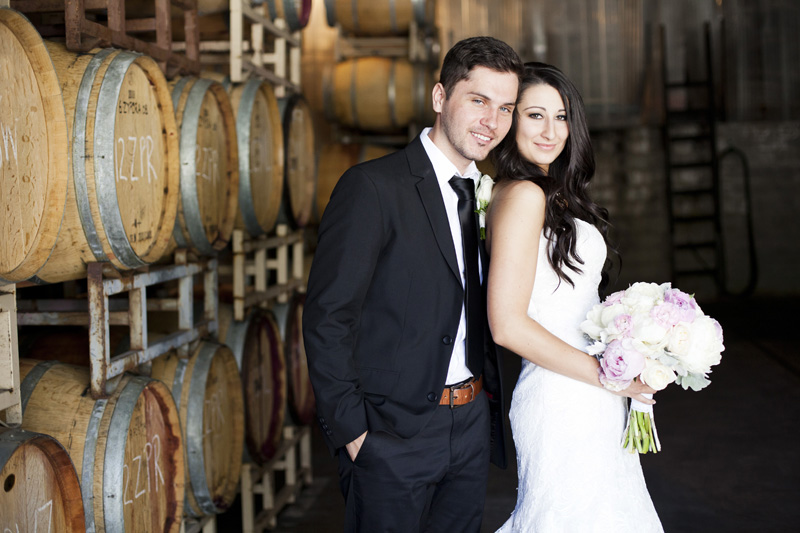