One random Friday afternoon . . . in Jerusalem 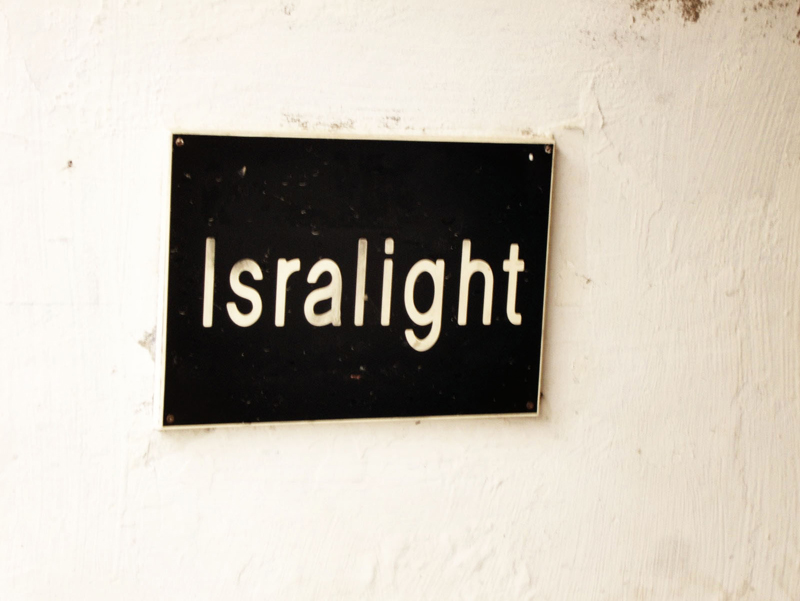 It was one of those days my college professor sent me to a private French library in Jerusalem to do research for him on ancient Syrian cities. I maximized my time there as long as I could, but it was a Friday and I had to get out of the city before everything shut down. Because of religious observance of the Sabbath, the city life completely died out, as if cast over with a spell. As I passed the Arab markets the city seemed rather alive, but the deeper I went into the New City of Jerusalem the more dead the streets became, until I was the only person out in the streets.

The farther I walked the more it dawned on me that the bus station would probably be closed for Shabbat by the time I would get there. Still determined to try to make it I declined every taxi offer that came my way. I never took a taxi out of Jerusalem before, but as it grew darker my hopes of making it home by bus faded. “120 shekels, over 30 dollars . . . but on a Friday night it will probably be more,” I calculated to myself while walking past many parked taxi cabs.

He drove by me the third time and offered a ride again. He was a persistent driver and yelled to me from his cab once again. “Alright, how much?” I asked him in Hebrew. He didn’t quote an outrageous sum and when I asked him for a lower price he mumbled something in Hebrew and motioned for me to get in. I couldn’t quite believe it, but he agreed to take me for 56 shekels. Relieved that I didn’t have to spend the night on the dead silent streets, I gladly took the offer. As we drove on, the taxi driver turned to me and asked, “You know why I took you? So I can practice my English.” He then stated in his Hebrew accent, “You practice your Hebrew and I practice my English!”

Once in a while on Friday afternoons I remember this story. The hot sun shining in my face as I would walk out of the library hidden behind tall stone walls. The empty Jerusalem streets with just the taxi cabs lining the curb. The sound of Hebrew with its strictly pronounced gutturals. The amazingly cheap taxi ride I got out of Jerusalem. And the sun setting over Judean hills as we drove down the windy road from Jerusalem, with the taxi driver speaking in his broken English, and me trying my best at Hebrew.

A random sign in the Jewish Quarter of Jerusalem: 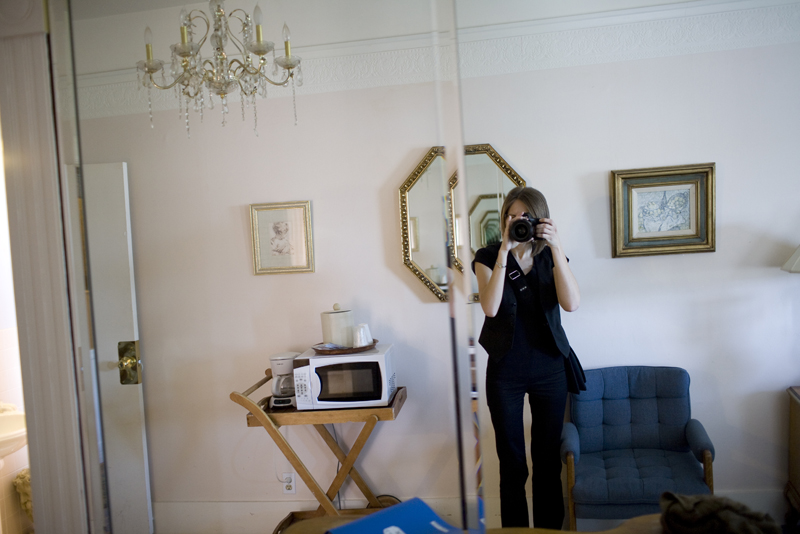 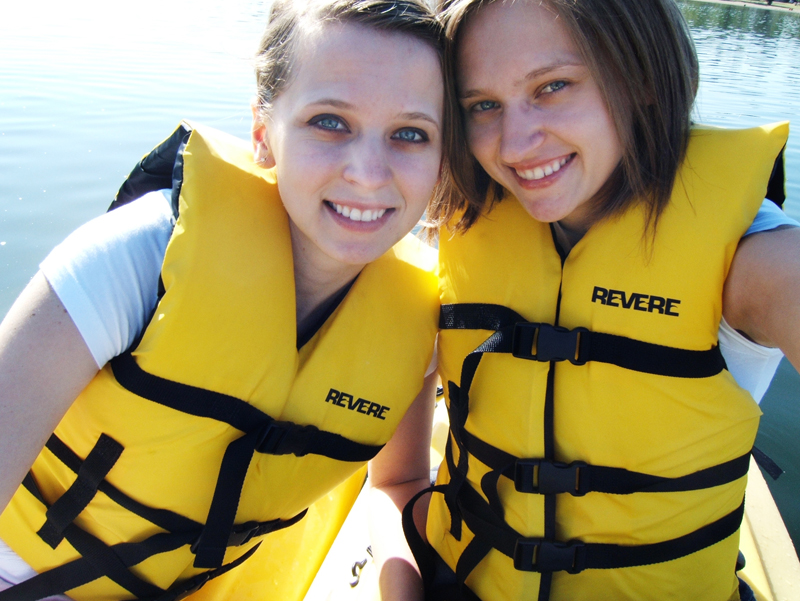